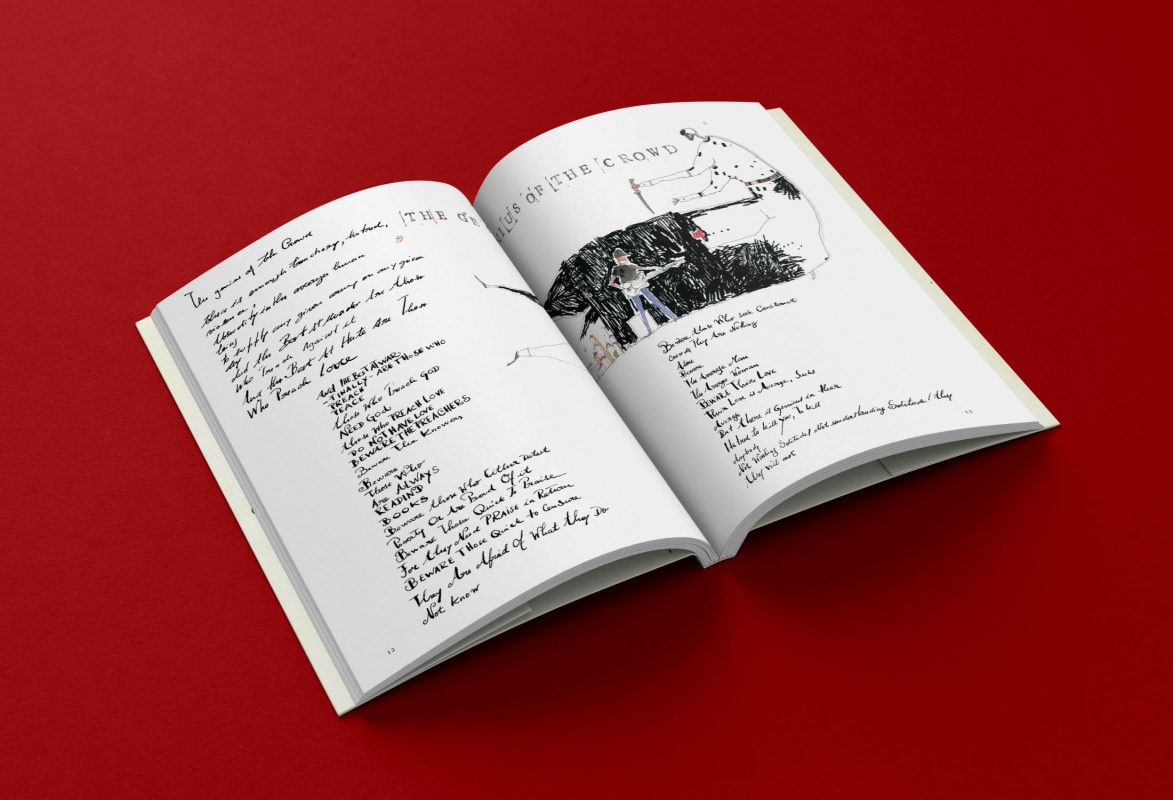 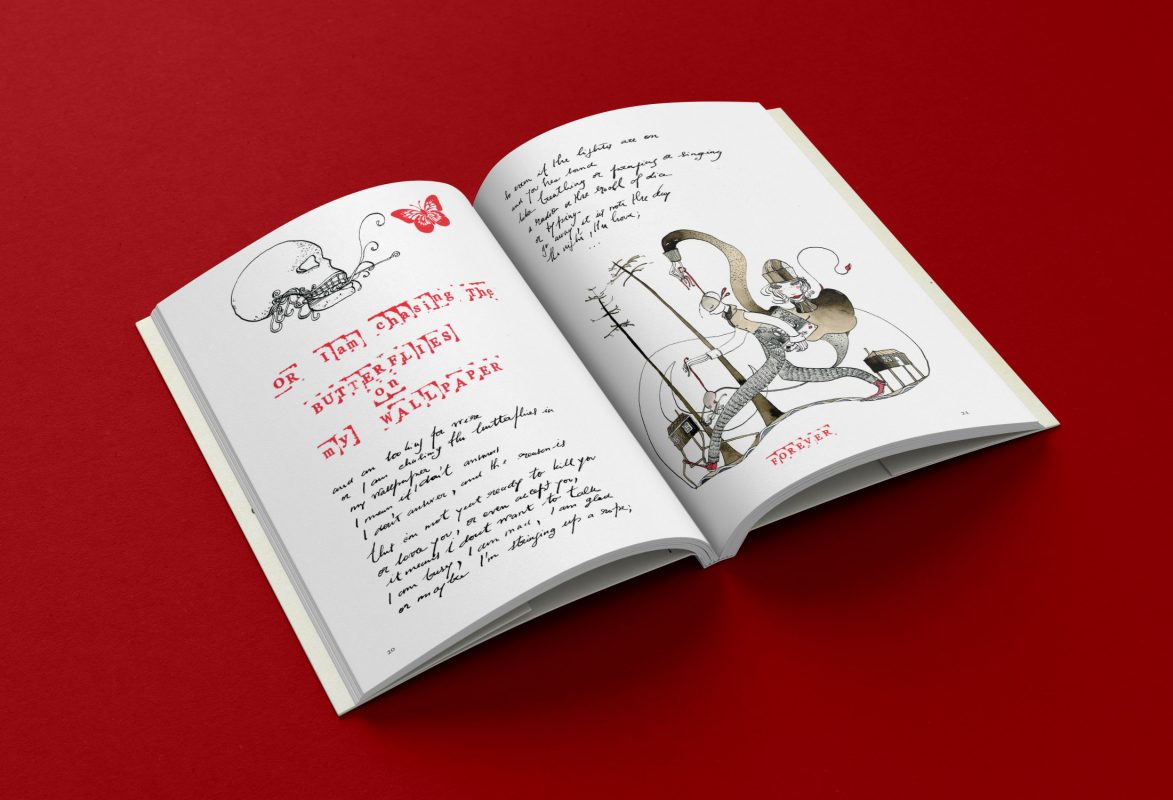 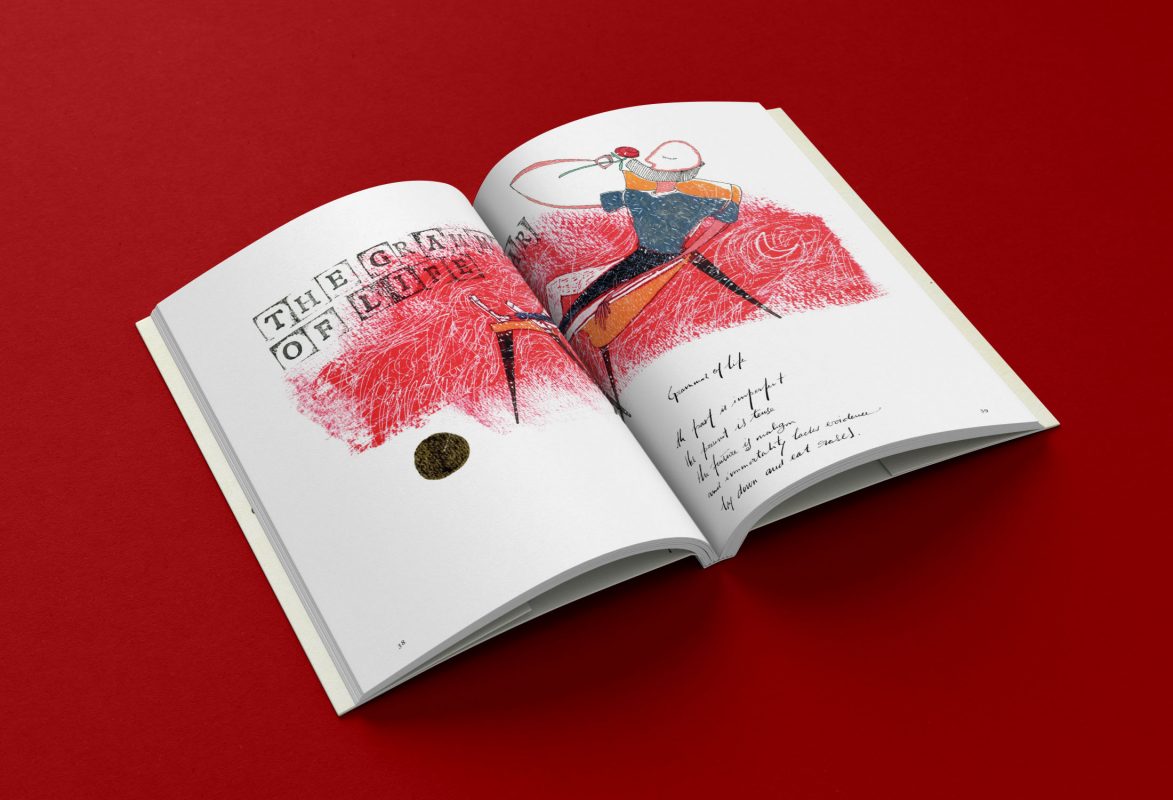 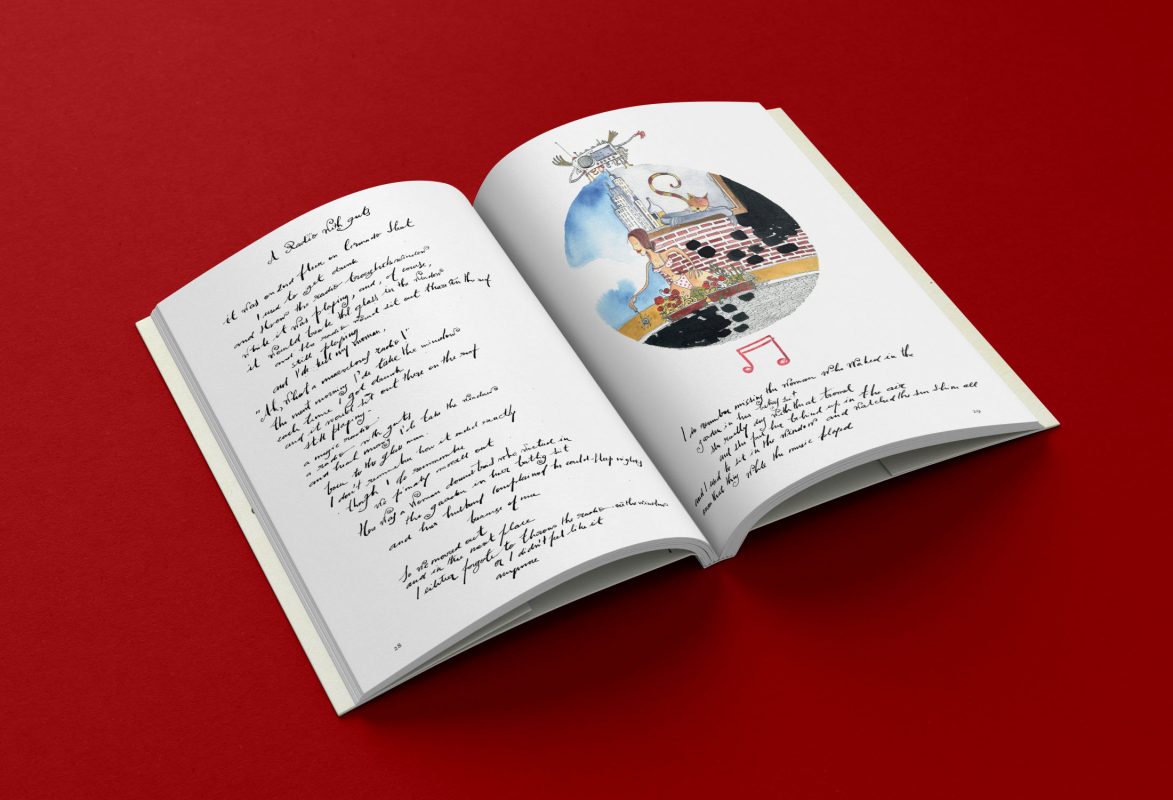 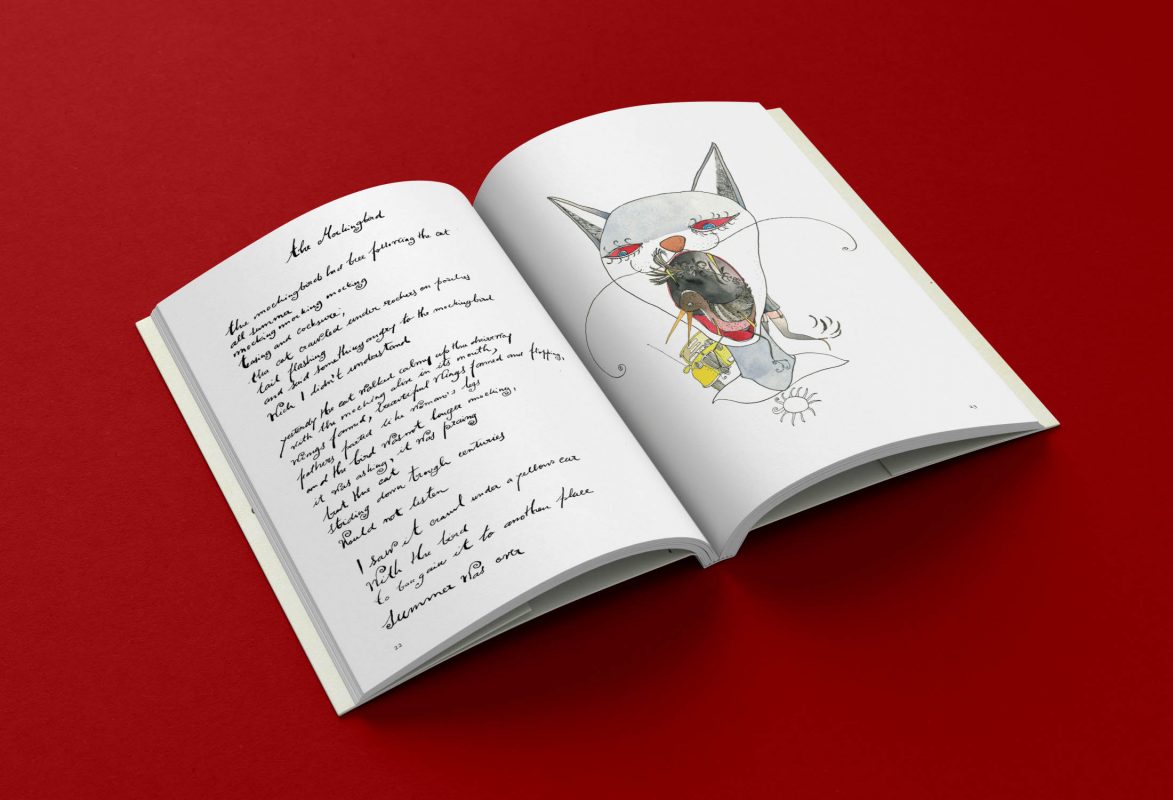 The literary legacy forged by his innovative character, “gonzo” is widespread and indisputable.

An author who writes with an intensely autobiographical style, Bukowski spent his entire life dreaming of gaining recognition for his work as a writer. His aggressive, uncomfortable, most often drunken, writing was done as he sat at his typewriter, letting his thoughts flow uncensored and with surprising subtlety.

Bukowski lived in a tormented, distorted world; an absolute outcast who subverted the standards imposed by the society of his time. The writer never insisted on hiding that his works were, almost always, autobiographical.

His lack of discretion was, in fact, so great that, throughout his life, he would face the dissolution of his friendships. Unconcerned, he would cite the names of the people who surrounded him, and, when particularly inspired, make harsh criticisms of those same people. Repulsion, disgust, hatred, love, passion and melancholy. Those are a few of the feelings that most inspired Charles Bukowski, who spent his life in the alleyways of the United States, composing his entire oeuvre. Each poem, novel and short story written by the author carries another piece of the life of the “dirty old man”, as he became known internationally.

Born in Portugal in 1964, Lucas is a musician and concert goer with an established written opinion. A guitarist, he has played in Portuguese rock bands since the ’80s, as part of the Martinis, Cão Vadios, Dead Singer & GG Ramone. Now, he works as a musician and composer for Radio Bukowski, a lo-fi project dedicated to building sound sets for poetry recitals by the late Charles Bukowski, using an electric guitar.

Born in Angola in 1966, Pereira is a journalist and illustrator of the work of dead poets. Having illustrated “Message”, “Maritime Ode”, “The Tobacconist’s”, “Triumphal Ode” and “Lisbon Revisited”, by Fernando Pessoa, “The Book of Cesário Verde”, by Cesário Verde and “Alone”, by António Nobre, he is currently working on drawings for Tolstoy’s “War and Peace” and “Desenhos Desanimados” (Despondent Drawings) for a text by Pedro Khron.

Born in the United States in 1953, Shaw, a tattoo artist, founded New York’s oldest tattoo shop in the ’70s, as well as the International Tattoo Art magazine. A writer – named by Rolling Stone magazine as “the new Bukowski” – he authored the book “Narcisa: Our Lady of Ashes” published in 2017, as well as memoir “Scab Vendor”. He is also the son of clarinettist and swing band conductor, Artie Shaw and actress Doris Dowling.