Despite the profusion of records and books released about Amália Rodrigues for the last decades and especially after her death in 1999, we were certain we would be able to offer something unreleased.

Indeed, this release – the book alone features about 600 images – introduces us to the history of Amália Rodrigues’ discography and her musical career all across the world, through the covers of the vinyl records she released over the span of five decades, bringing her music to every continent.

THE BOOK “AMÁLIA NO MUNDO” (Amália in the World)

For those who buy the book at Tradisom’s website there’s an exclusive offer: a vinyl record, the format that served as an inspiration for this release. This record necessarily features a set of songs that were essential to establish Amália’s discography. 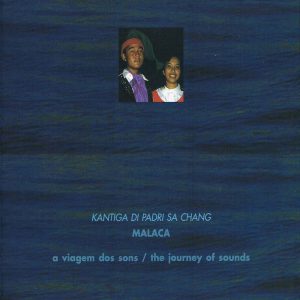 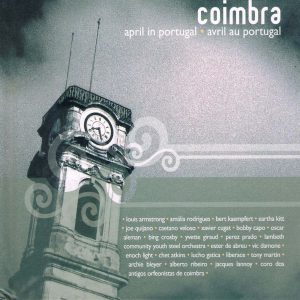 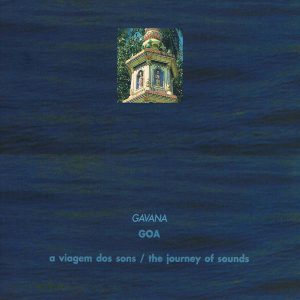