Tradisom Cultural Productions is proud to present AMÁLIA NO MUNDO – MEMÓRIAS DO FADO (Amália no Mundo – Memories of Fado), a special edition destined to prove the universality of the great fado Diva and to celebrate the 100th birthday of fado’s greatest personality.

This colection consists of a silk lined box including:

› A hard cover book titled Amália no Mundo – Sinais de uma Vida nos Sulcos do Vinil.
› A colection of six books/CDs titled Memórias do Fado, featuring historial recordings of fado’s main interpreters, who have turned this musical genre into the so called national song, recently declared by Unesco as Intangible Heritage of Humanity.

Despite the profusion of records and books released about Amália Rodrigues for the last decades and especially after her death in 1999, we were certain we would be able to offer something unreleased. Indeed, this release – the book alone features about 600 images – introduces us to the history of Amália Rodrigues’ discography and her musical career all across the world, through the covers of the vinyl records she released over the span of five decades, bringing her music to every continent.

These recordings all date back to the first decades of the 20th century and have been transcribed and remasterized by one of the best techicians in the world, the Galician José Navia.

Fado becomes highly popular mainly in the 30s, through the decisive contribution of all the singers, both male and female, who were able to dignify it and interpret it with brilliance. Lisbon’s cantadeiras (female singers) carved their names in the History of Fado, many of them leading brilliant careers and becoming true idols for countless fans, while managing to increase the amount of fado lovers.

Here are the stories of some of them, with the stand outs of Dina Tereza, Maria Silva (Mariasinha), Ermelinda Vitória, Maria Emília Ferreira, Maria do Carmo, Celestina Luísa, Adelina Fernandes, Maria do Carmo Torres and Madalena de Melo.

He’s one of the most emblematic voices in the history of fado. He started singing at a very young age and would become known as “the kid from Bica”. At only six years old, Fernando Farinha was already singing for his school colleages and his neighbours, who loved listening to him, and he liked to imitate Filipe Pinto and Alfredo Marceneiro, two of the fado greats back then, both in style and gesture.

He was only 11 years old when he recorded his first record. As we listen to his recordings, released in the first quarter of the 20th century and included on this CD, it’s easy to recognize the virtues of this great fado interpreter, whose voice never lost its very personal tone and style that have always characterized him. The Portuguese have always recognized these virtues with warm aplause, appreciation and admiration.

Ercília Costa was Fado’s first great star, the most international one in 20th century’s decade of 1930.

She participated in the first radio broadcasts that took place at CT1AA, of Portuguese radio amateur Abílio Nunes dos Santos Júnior, located in the Armazéns do Chiado, in Lisboa, from 1925 onwards. Back then Ercília was already nationally famous. Her countless fans named her “The Saint of Fado”, for her personality and stage presence, because while singing she always had her hands in a praying position.

Ercília’s career as a fado singer in theater began in 1927, at Teatro da Trindade, where she sang with Alberto Reis.

Portuguese guitar has long been tied to the universe of Portuguese popular music. The guitarists were the first to write new music, discover and rehearse new talents and direct the aesthetic landscape of urban songs. With this album we suggest listeners hear one of the greatest figures of portuguese guitar and fado, considered unanimously as such.

Armando Augusto Freire, better known by his nickname and artistic name of Armandinho, was born on October 11th 1891 and played with all of his great contemporaries in fado and theatre, like Amália Rodrigues; Alfredo Marceneiro, who debuted his Fado do Estoril; Joaquim Campos; Maria do Carmo (1894 – 1964); José Porfírio (1909 – 1940); Renato Varela (1909 – 1946); Maria Emília Ferreira (1896 – 1941), among others. He played with them in clubs, theatre parties, casas de fado and all sorts of occasion. Some of his fados and many of the variations he did are still an essential part of the genre’s common repertoire these days, his timeless quality still earning praise.

Hermínia Silva was undisputably an idol of the people, who elected her, loved her and worshiped her – and she fully reciprocated. She was a successful fado singer on the theater, where she was often the headliner, and she conquered the crowds with her funny performances, her witty remarks, the pitoresque language she used on stage and at the “revista” plays she performed, where she sang fados loved by the audience.

Throughout her carrer she got several invitations to travel abroad but was always very reluctant about leaving Portugal. Thanks to Beatriz Costa she went to Brazil, where she was incredibly successful, but she didn’t want to stay long as she missed her son and Lisbon.

Canção de Coimbra (Song of Coimbra) is an expressive artistic genre born in the 19th century and consolidated in the 20th century that is deeply embedded in the city’s academic and popular universe. Among students, it becomes alive through rites as the serenata, stage and saloon recitals and vocal and instrumental performances. It’s associated with a sonic landscape highly bounded by airy vocals and the sound of Coimbra’s guitar.

The five performers selected on this CD – António Menano, Paradela de Oliveira, Lucas Junot, António Batoque e Edmundo Bettencourt – are just a small sample when compared to the high number of junior and senior artists who were active in “Coimbra’s sonic galaxy” of the roaring 20s. Many of them also left recordings that we consider highly relevant for building a Portuguse sonic arquive.

To end this tribute to Amália Rodrigues on a high note, it seemed right to follow this release with the format that served as an inspiration for this endeavour: a vinyl record. This record necessarily features a set of songs that were essential to establish Amália’s discography. 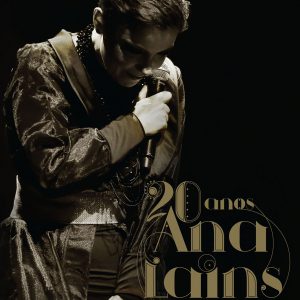 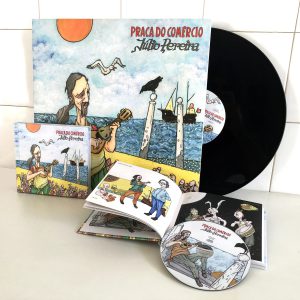 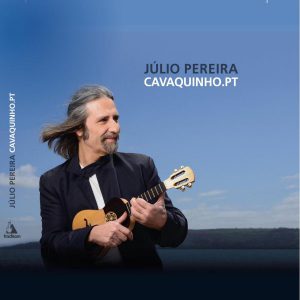 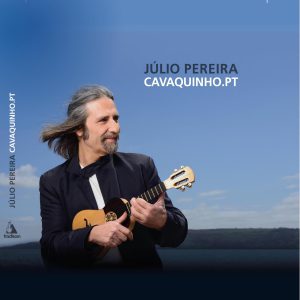 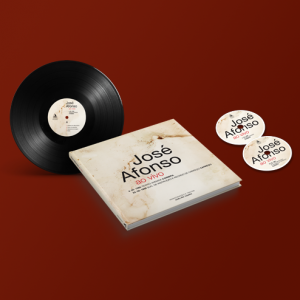 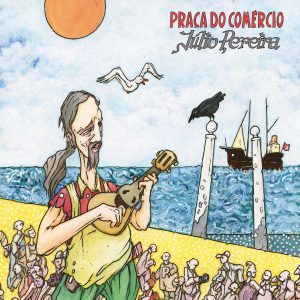 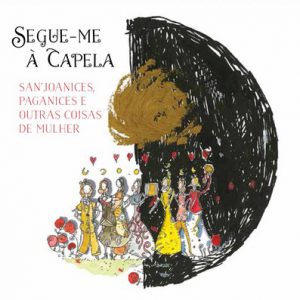