From a strictly formal point of view, Tchiloli or Tragédia do Marquês de Mântua e do Imperador Carlos Magno can be understood as a set of expressive activities that, based on the medieval themed romance by Baltazar Dias, a Renaissance poet born in Madeira, tells us “how Marquez de Mantua, lost while hunting, found Valdovinos fatally wounded, and the justice which for his death was done to D. Carloto, son of the Emperor (Dias 1816). Tchiloli takes it from the Renaissance text in verse and adds prose, music, dancing and costumes, turning this tragedy into a cultural manifestation that can only be understood entirely through an analysis based on the deeply syncretic features of the Santomense culture.

Thus, the current document is inevitably incomplete, as the fixation of the musical sound, the introductory notes and the reproduction of some photographs can do no more than raise interest for this extraordinary expressive pratice.

In fact, in order to be understood and valued, Tchiloli should be experienced on the spot: only in São Tomé can it be fully enjoyed. São Tomé e Príncipe are two islands located in the Gulf of Guinea, discovered by the Portuguese Pero de Escobar and João de Santarém in 1470. Wthether or not the islands were deserted when these navigators arrived is still to be clarified, as it was only after the independence of the islands in 1975 that some raised the possibility that there were already inhabitants in the southern part of the island of São Tomé in the 15th century, a hypothesis that needs further investigation.

If it did exist, the indigenous population was not contacted by the Portuguese, so the first measures taken by the crown were related to the need to populate the islands in 1484. From this date on, a process began that would extend to other African territories, consisting of sending Portuguese people, many of whom were exiles, and giving them an enslaved African woman to procreate, in order to populate the islands (Hodges e Newitt 1988:18). The children resulting from these liaisons were given a letter of freedom and would become the most important ethnic group on the island of São Tomé and the only one who is currently considered as truly Santomean – the “forros” or children of the land. 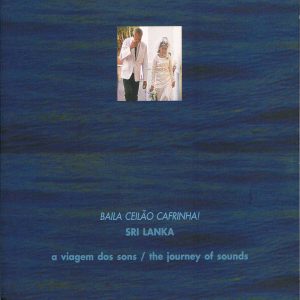 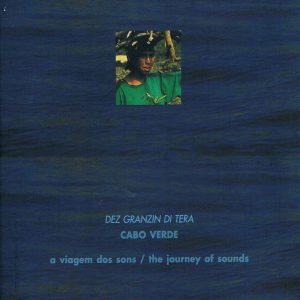